What does it take for the Junior League of Sacramento Endowment to hit its major financial milestone of $500,000? One dollar!

“When the Endowment was created in 2011, it was our dream – and specifically stated in our vision – to have a $1,000,000 fund,” said Rani Pettis, former JLS President, and Endowment founding member. “It’s beyond exciting to know we have reached this significant marker, we’re halfway there!”

It literally just takes a dollar – and some determined women who knew how close the endowment fund was to hitting that big number – to “move the needle” just enough to make it happen.

Talking about the endowment in day-to-day conversations, at dinner parties, in small groups and at JLS General Meetings all contributes to the awareness, understanding, and support of the endowment.

In fact, at the Endowment Council Holiday Party last December, it was announced the funds in the endowment were nearing $500,000. That’s all it took for a few women (no names mentioned here, but it’s likely they were at the party) to make a huge impact with their year-end tax-deductible gifts.

A special “thank you” to those women – you know who you are!

“What we learned this far in the process of raising money is that every dollar counts,” said Gina Ketcher, former JLS President, and Endowment Founder/Supporter/Champion. “For me, it seems easier to give $100 every month than $1,200 a year.”

In the beginning, fundraising for the endowment started by asking for large gifts. Those gifts added up quickly and endowment was off to a great start.

Large gifts are always welcomed and the JLS wanted to continue to make participation in the endowment attractive to more people. Smaller gifts were welcomed and more people contributed. The biggest lesson learned along the way is that the best gift is the reoccurring gift, no matter the size.

So, while the accomplishment of raising $500,000 is definitely something to celebrate, a party is in the works to recognize this milestone and to gear up to hit the $1 million mark.

If you want to learn how to be a part of the next phase of the endowment fundraising and help the JLS achieve its vision of $1 million, we would love to have your energy and involvement.

The annual distribution from the endowment fund is used to support the Junior League of Sacramento’s mission; to continue to meet the needs of the region by being the venture capitalist of the non-profit sector and spinning off successful programs. The fund distribution is administered by the Board of Directors of the JLS in accordance with its bylaws and policies.

Donate:  Make a tax-deductible donation via VISA or Mastercard through the Sacramento Region Community Foundation website.  Select “Junior League of Sacramento” in the “Please use my donation for:” drop-down menu, after clicking here.

Or, make a tax-deductible donation via check payable to: 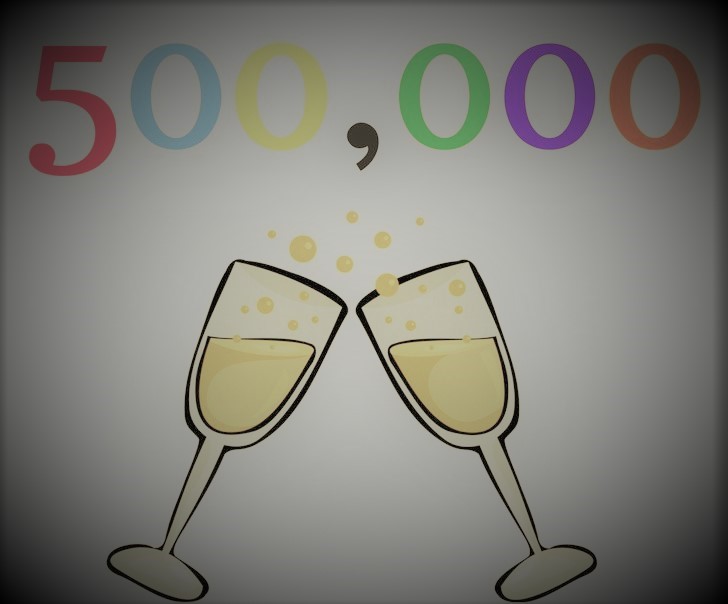 Consider Making a Donation in Honor of Someone Today

Why do people give? There are lots of reasons, such as they believe in an organization, cause, or mission. But most often, people give because of SOMEONE!

There is a long list of names on the JLS Endowment donor wall. Supporters of JLS who gave a $1 and more than $25,000. It’s an impressive list, no doubt. Many of the donors were JLS members and donated not only their treasure, but their time and talent as well.

Besides the JLS endowment becoming in important fund in the Sacramento community, it has served to be a home and place where others can be recognized. We call this “In Honor Of.” Since the endowment’s creation, there were some superstars who clearly went above and beyond – those whose efforts made an even bigger impact to change the lives of others for the better.

This list is long, but we’ll highlight a few and start with Muriel Johnson.

When I first joined the Junior League in the early 90s, Muriel was the epitome of a “Junior Leaguer:” She was high-energy, optimistic, positive, and a make-it-happen kind of gal, plus, she was everywhere in Sacramento doing good things.

Everyone knows Muriel so it’s no surprise that others have given in honor of her to a cause she is so passionate about. When I asked Muriel about this recognition, here’s her reply:

“I can’t believe it,” she said. “People are kind, thoughtful and generous. What’s important is to have a history of giving – that’s what’s so great, it doesn’t matter how much.”

She said she’s always lived by the ideal of “Cherish what you know about something, and share it!” Muriel has shared her love of JLS and others honor her because of her passion.

Another “In Honor Of” honoree is Christie Zuverink who has been the JLS office manager for 10 years (she drives from Roseville three days a week which shows her love for the organization).

According to Julie Bugatto, past president and co-founder of the JLS Endowment, the board raised $5,000 so that Christie and her husband Dave would be recognized permanently on the donor wall. “Christie is amazing and everyone loves Dave,” said Julie. “Her value and impact she she’s made on the organization are significant especially because in a nonprofit that changes officers each year, it’s critical to have someone with a consistent presence and institutional knowledge.”

Speaking of Julie Bugatto, many people have donated to the JLS endowment in honor of her. She is shy about publicity and modest about her contributions – which have been many – and even when I interviewed her about people giving in honor of someone, she didn’t say a word about her recognition.

On a personal note, I met Julie when she first joined JLS as Julie Dittman, she was on my PR and Marketing committee. I can’t remember anyone else on the committee as it has been more than 25 years, but I remember Julie. From the very beginning she had a passion and energy that was unique and a skillset that our organization greatly needed: technology. After many leadership roles and countless hours she has volunteered, Julie is still the person I call to ask “anything Junior League.” And, even though she’s “retired” from the endowment board and other official titles, she’s always available and supportive of all things Junior League.

In May, 2011, the Junior League of Sacramento established an endowment fund with the Sacramento Region Community Foundation.

Vision:  Grow the Junior League of Sacramento Endowment Fund to $1M to provide a perpetual source of funds to support the League’s mission.  These funds will Ensure the Future and all its Possibilities.

Mission:  The annual distribution from the endowment fund will be used to support the Junior League of Sacramento’s mission; to continue to meet the needs of the region by being the venture capitalist of the non-profit sector and spinning off successful programs.  The fund distribution will be administered by the Board of Directors of the Junior League of Sacramento in accordance with JLS bylaws and policies.

Donate:  Make a tax-deductible donation via VISA or Mastercard through the Sacramento Region Community Foundation website https://ssl.charityweb.net/sacregcf/ From the drop down menu be sure to select “Junior League of Sacramento.”

Double Your Donation to the JLS Endowment

Who doesn’t love to get things half price? That is essentially what happens when you make a donation to the Junior League Endowment and ask your company to match your donation – dollar for dollar! 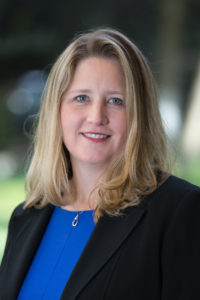 Doubling their impact to the JLS Endowment, member Lisa Doliner and sustainer Karen Sakala, who both work for State Street Corporation, a financial services firm, say that’s the beauty of their corporate matching gift program.

They individually contributed to the JLS Endowment and then, after completing a simple form online, State Street matched their contribution dollar for dollar, up to $10,000 per year.

“The ability for the JLS to have a fully-funded endowment which brings in funds and enables the League to continue to provide services to the Sacramento community is a great need,” said Karen, who served as JLS treasurer in 2013. “We need to continue to focus on and build the endowment to enhance the future of the JLS.”

For hundreds of companies, when you make a donation to a nonprofit organization, your company will contribute an equal amount (which varies by company), and it’s easy to do.

To receive a matching gift, donors just have to submit a request to their employers. If the donor’s gift and your organization qualify, the company will send the nonprofit a check for the same amount or larger depending on the corporation’s matching gift program.

Some nonprofits don’t capitalize on matching gifts because donors don’t know that corporate giving programs exist or that their companies offer such a program. With an estimated $6-$10 billion dollars’ worth of matching gift funds going unclaimed each year, nonprofits have many reasons to think creatively about how to promote matching gifts – hence this article.

Member Mary Werling also doubled her gift to the JLS Endowment through her company Travelers Insurance. “I was attracted to donating to the JLS Endowment because I know that money will continue to grow over the years, and I am proud to say that I made a contribution,” she said.

Consider the fact that 65 percent of Fortune 500 companies match employee donations. Throughout the nation, workplace giving enables nonprofit groups such as the Junior League to deliver vital services in their local community with twice the impact than someone can do individually. And, it’s not difficult to do. To see if your employer will match your gift please visit https://doublethedonation.com/jlsac.

What Does Being A Member Of The Junior League Look Like?

We’re a friendly group of women from a varied background of professions, industries and passions. One of the things we all have in common is the desire to empower girls and other women in our community through volunteerism, partnerships, trainings and other programs.

Want to learn more? Just send a quick note here and we’ll get you connected for the next Happy Hour.

By continuing to use the site, you agree to the use of cookies. more information